A demo tape would be far too boring for Paradise Kid, the four-man rockband from the heart of Bern, Switzerland. That is why their first release is not a demo but an Odem tape: The Bernese ne’er-do-wells breathe air into their debut like God once did to man. Should a little megalomania resonate – it is deeply intended. The hungry troupe surrounding varmint and front man Jeremias Jurt (Duobios, Rührwerk) is striving for the width of a stadium, everything below does not do justice to the new-found alternative stadium rock made in Switzerland.

Paradise Kid orders love in times of Tinder like eating home and lets table manners be of old school fashion. Broken hearts, vomit hurts, adultery and candlelight, and the train approaches on the railroad track to put an end to what had begun so promisingly in Moscow. And hymns that will leave you breathless. 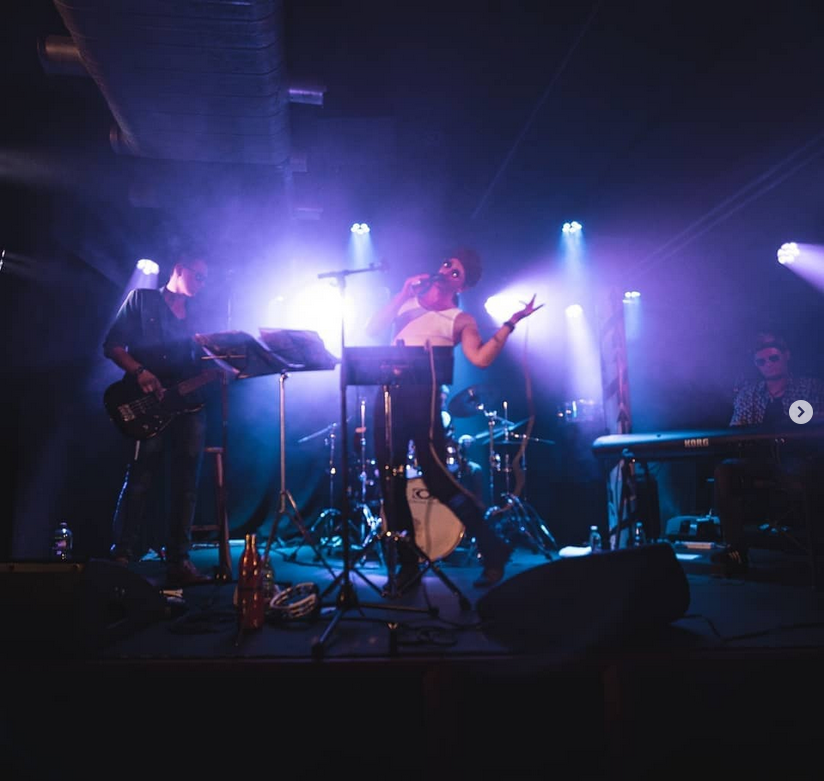 There are no upcoming events at this time